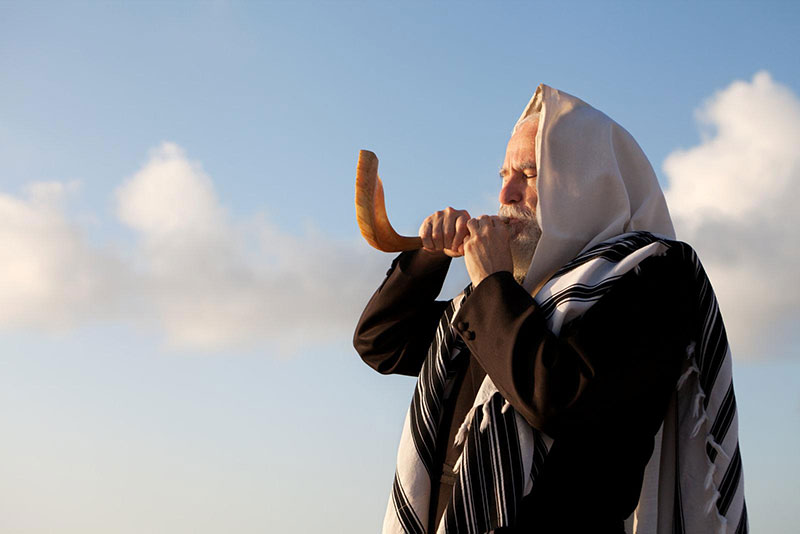 When is Rosh Hashanah In Canada?

Is Rosh Hashana a Public Holiday?

Rosh Hashana is not a public holiday. Businesses have normal opening hours.

Many Jewish Canadians observe Rosh Hashanah, known as the New Year in the Jewish calendar, for two days, while others celebrate the event for one day. It is a time of family gatherings and special meals. Rosh Hashana commences at nightfall the day before the actual holiday. The celebrations begin after the evening prayer when family and friends join in to reflect on the past and make a fresh start for the New Year. Jewish Canadians traditionally eat challah bread, pomegranates, and apples dipped in honey on Rosh Hashana.

Unlike the secular New Year in the Gregorian calendar (January 1), Rosh Hashana is a time when God reviews and judges a person’s deeds in the past year, according to Jewish belief. It is also a time to look ahead with hope. Many Jewish people in Canada seek forgiveness from friends and family prior to this event. Rosh Hashana (or Rosh Hashanah) greeting cards are also sent at this time of the year.

Another activity that occurs during Rosh Hashana is performing the tashlikh, which involves reciting prayers near naturally flowing water and “throwing sins away” (for example, in the form of bread pieces). The shofar is also blown like a trumpet in the synagogue during this time of the year. Some people of the Jewish faith may take the day off work or organize time off during this time of the year, to observe the belief that no work is permitted on Rosh Hashanah.

Rosh Hashana is not a national public holiday in Canada. However, many Jewish organizations may be closed or have restricted opening hours on Rosh Hashana.

In the Jewish calendar, the year can begin on 2 different days. For religious purposes, it begins on the first day of Nisan. This makes the month of Tishrei the 7th month of the Jewish year. However, according to Jewish civil time reckoning, the year number changes on the first of Tishrei, the day of Rosh Hashana. So, since the months are usually numbered according to the religious calendar, the Jewish New Year technically begins on the 7th month of the year.

Rosh Hashana (or Rosh Hashanah) covers two of the 10 High Holidays that conclude with Yom Kippur, the Day of Atonement. Some sources say that the early Jewish calendar had four New Years, corresponding to the seasons, with Rosh Hashana being one of the New Years.

Festivals to mark the beginning of a new year in the fall have been held since the earliest days of the Israelites. These took the form of prayers of thanks for the grain harvest. The custom of blowing trumpets on the 10th day of the month of Tishrei is first described in the vision of Ezekiel, a prophet who lived sometime around 600–500 BCE. This custom has continued into modern times.

The challah bread, which is eaten during Rosh Hashana, symbolizes the continuity of life. The apples that are dipped in honey symbolize sweetness and good health throughout the New Year. Some people also eat fish heads, which symbolize their desire to be on top, not the bottom, of life in the New Year. Pomegranates symbolize an abundance of goodness and happiness.

The shofar reminds people of the Jewish faith that God allowed Abraham to sacrifice a ram instead of Abraham’s son, Isaac. The tashlikh is an act that symbolizes throwing one’s sins in the water, so people believe that they are freed from their sins.